Gumushane Culture Volunteers solidarity and beneficiary Association (GÜYDER) by the film to be fetched on demand 18-28 November Ataturk cultural center will be available at the show. ‘ God’s faithful servant: Barla ‘ film Bediuzzaman Said Nursi’s 1927-1934 of the most demanding period of your life going between the years Barla’s life. It is produced by Fatih sky directed by Esin Orhan, 3.5 years of meticulous work is ‘ God’s faithful servant: Bar, created by the Film. Film, Bediuzzaman Said Nursi and are completely of original photo using the modeled in three dimensions. Bediuzzaman Said Nursi distressed, Hanks and the most striking period of your life full of struggle, which is one of the transfer to the big screen with the type of ‘ animation lives With God’s faithful servant: Bar ‘, a remote corner of Anatolia, worked to isolate a scholar based on the truth of faith, then all the world tells the story of a conversation and dedication. The film, although the animation style, though, with the protagonist, and narration technique need to be greater than everyone was pulled. 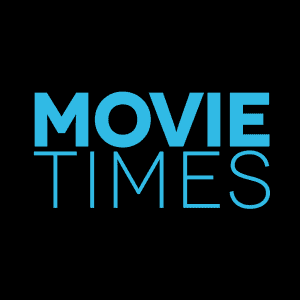